What Type Of Wood Is This?

I have a client that wants to match some existing cabinetry in their home. They say it is an "exotic" species but can't remember what it was called. Their former cabinetmaker has since retired so no luck there trying to get in contact. The background color tones are very melon like madrona. A lot of the different grain patterns resemble cherry and red birch. What do you guys think? 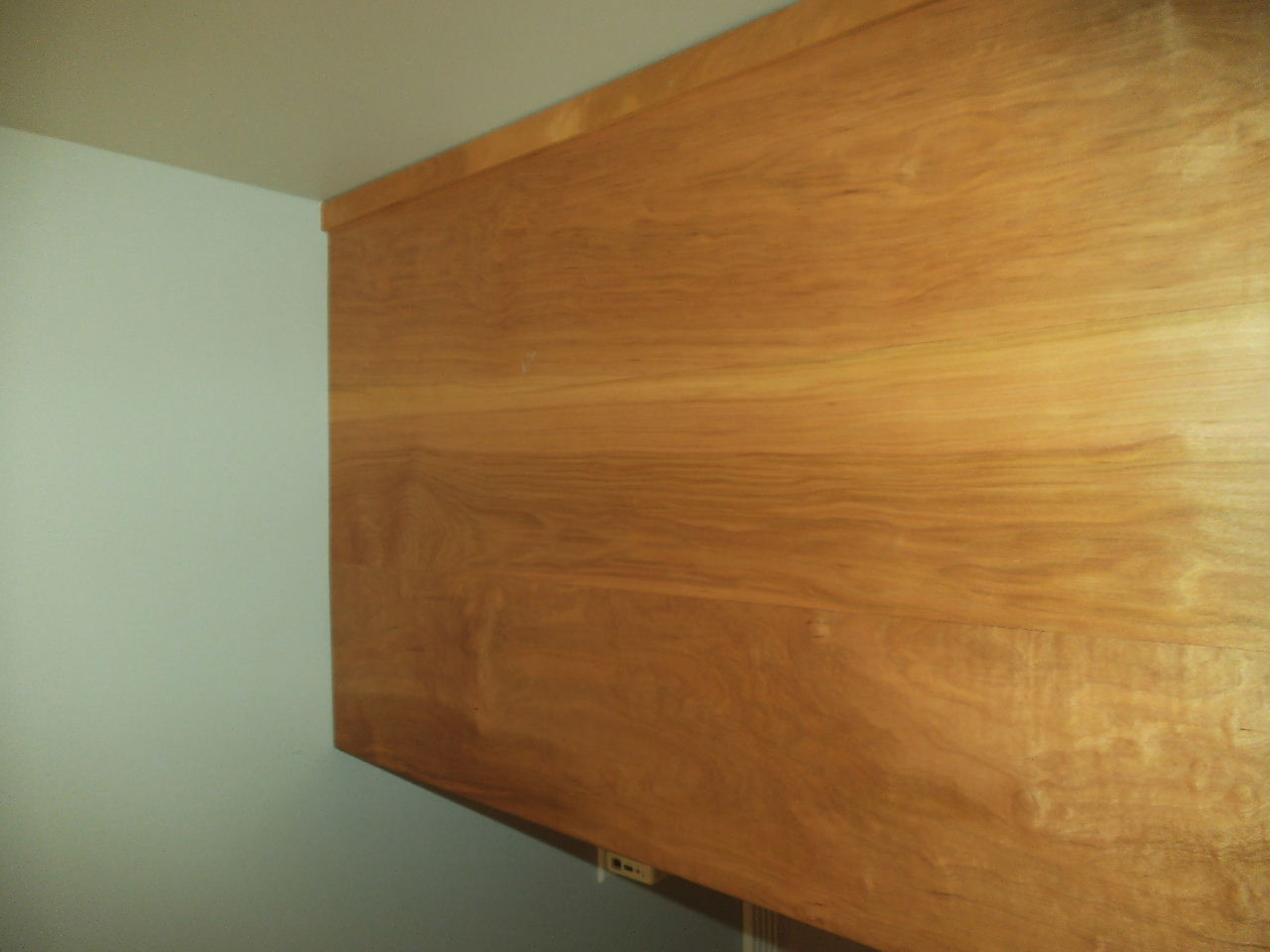 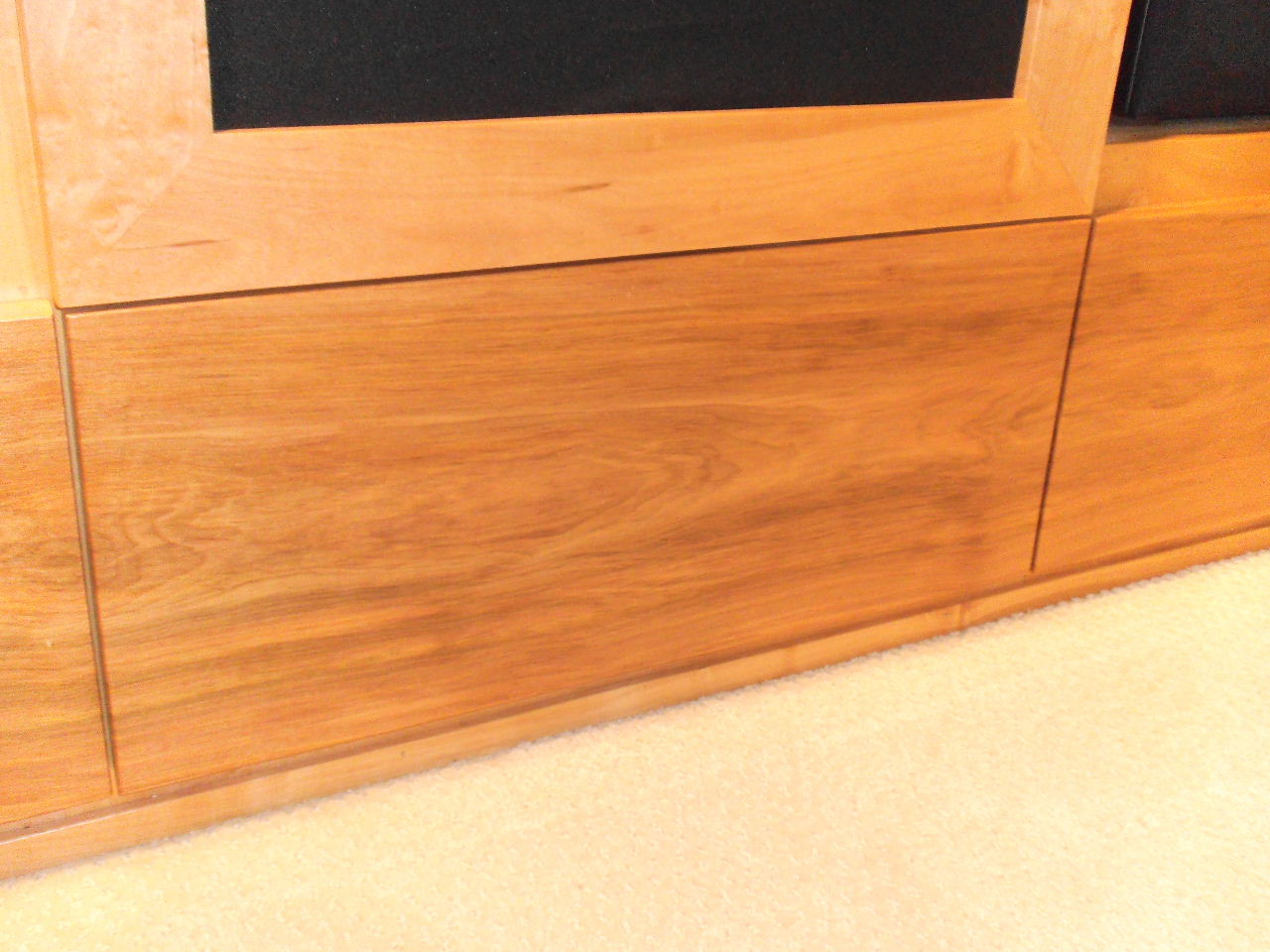 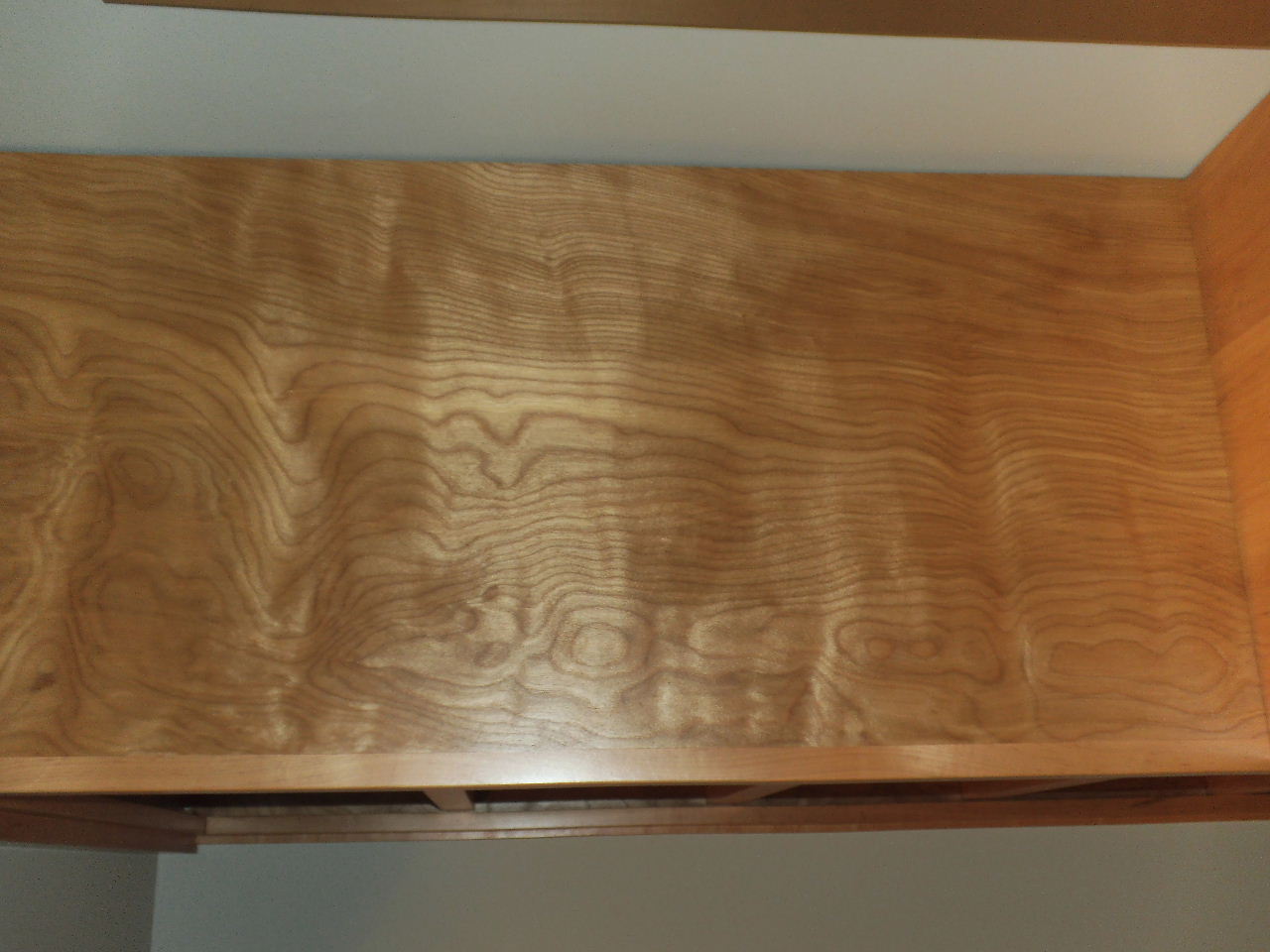 I vote early and often for......Red Birch. My thinking is that Cherry would have taken on a different color than whats being shown.

Looks like a typical Birch grain pattern , the curly grain switch .Birch can be stained to match easily.

Another vote for birch.

It's definitely rotary cut Birch and more than likely rotary cut Red Birch. Some companies like to add "exotic" names to their Birch, but it's Birch.

I hope the customer didn't pay "exotic" prices for that. If they did, they got ripped off!

Another vote for birch. Cheap, readily available, not very exotic!

If its anything other than red oak its exotic.

It's Birch hand selected by meticulous craftsmen to have the lowest white content possible. (sarcasm)

Marketed as Red Birch and about as exotic as Fruit of the Loom underwear.

I believe that is the exotic birch that I could not give away for 20 years and people beg for it now. It looks like it has aged a bunch.

Thank you all for your input. I agree, red birch has the closest resemblance of anything I can find - it was the melon tones that were throwing me a little. If the homeowners are able to find it in their records (they are searching too), I will post it here.

Joe, you reminded me of a company that once "over-cooked" their Hard Maple logs while processing them for veneer, and sold the resulting "pinkish" (H Maple turns pink if over-cooked) veneer as "blush Maple". They took their mistake and turned it into more cash than if they hadn't screwed up. Some architect or designer thought they were getting "special" veneer, I could only scratch my head and laugh!

I think it's Birch wood. Birch's ease of use and reasonable price, have made it a great craftwood, for almost any woodworking project.

Can anyone tell me what kind of wood these cuttings are?
The cuttings were taken from an old piece of wood found under a peat bog from the old Caledonian forest?