I have been asked to reproduce a State Legislature Gavel, the Politicians Beat the heck outa the one they got and the mahogany has crushed and splintered.

I am looking for the hardest wood I can find for the replacement. thinking hickory... Any thoughts..

Second for hickory/pecan, unless you want to go exotic.

Oh, the fun I could have with a good straight line like that......

But seriously, folks. Lignum Vitae is awfully hard. I have used Cocobolo for fraternity gavels. Hickory will work, if those guys like local, American made, etc. but will not impress anyone. I have also seen some segmented laminated ones in light/dark woods that were eye catching after turning.

With your skills, you could even turn threads into the body and make threaded replacement faces that screw into the body - if a cool factor is wanted. Make about a dozen extras, in a nice stand. Or make more, and thy can be given away as 'gifts' during key legislative sessions where they were worked especially hard. Signed and dated by the Leader.... Lobbyists would kill for them.

Don't forget the handle has to be stout also, as well as the striker. Got to call all those guys to order, repeatedly.

You don't know how much self restraint was exercised in producing this valid response.

The hardest wood I have turned is a sweet gum burl, but that's not something one finds every day.

I have several hundred BF of air dried persimmon.

I was already going down the hickory pecan road, but like some eluded to I may just have some fun with this...

You can order them by the truck load from china and let the legislature fight it out amongst themselves.
LOL
I'm just glad to see they ordered one locally!
Chaim

I forgot the local exotics like Persimmon and Dogwood and Osage Orange. A little hard to find, but worth it.

As I recall, you do lathe work with your CNC, so there is a great opportunity to set yourself apart and do some exceptional work. I'm not sure these guys will appreciate it, but once you have the files on hand, you can market the gavel to at least 49 other places.

I believe Persimmon was once the premier wood for golf club drivers. If your legislature is anything like ours, there will be a strong connection between the elected ones and golf courses.

I so have the state seal and may engrave it in ,,(we have done this for the Federal Judges) they were a bit taken back when I told them I would not charge the state for it, I just asked if when they gave credit on the legislative floor thye would announce my simple request.. "FIX THE ROADS" the Sergeant at Arms Chuckled and said he would see what he could do !

If you can get a piece of Persimmon that contains quite a bit of the black heartwood it could be "striking." I've got an Osage carving mallet I made many years ago. Has held up great. It also mellows to a nice color.
I do detect a certain "attitude" toward politicians here.

I tried lots of woods but I like Amboyna Burl and ebony handles the best with an ebony sounding block. I used stabilized Burls too and Desert Ironwood is 1.2 SG so it’s the heaviest wood I can find. That Amboyna Burl with a threaded handle and a tapped out head has never failed me!
I started turning in 1964 @ 11 years old when I found the book “The Practical Woodturner” printed in 1957 in the UK written by Frank Pain and I made a career in Architectural Restoration of Antebellum and German Architecture turning columns up to 18’ tall and bases 42” in diameter. I like making smalls the best with 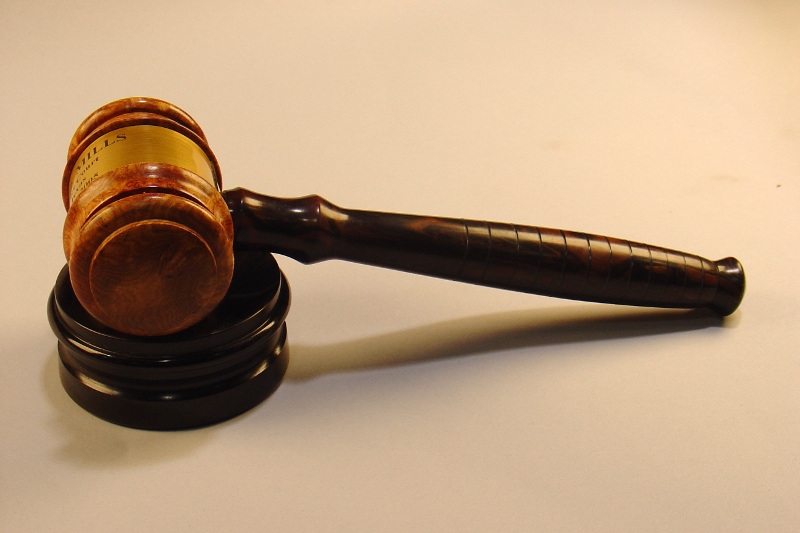 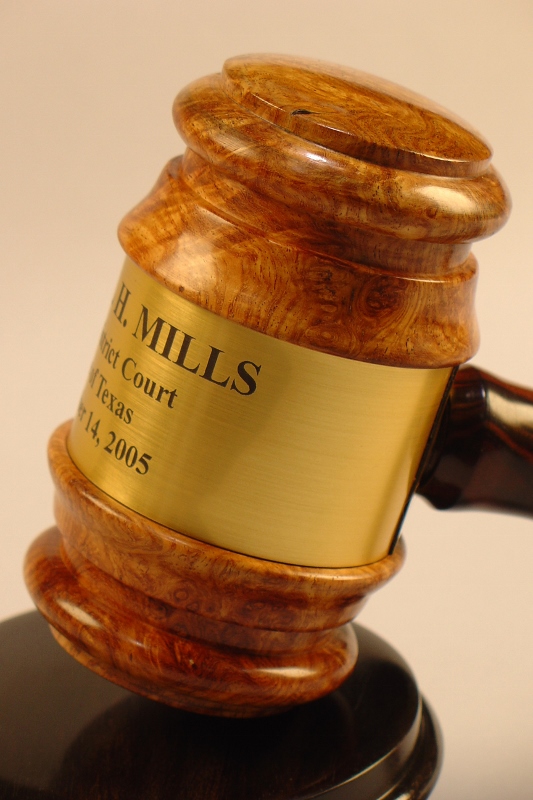 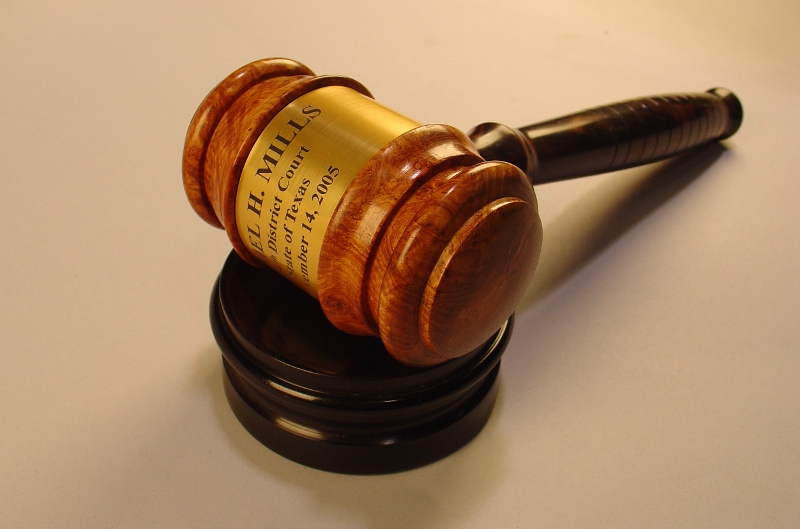 I think Bubinga would make a great gavel too. It holds up well for shop mallets and chisel handles, etc. Gorgeous wood too, if they like the reddish brown woods like the mahogany its replacing.